October 19, 2021
Several years ago, I taught at high school. Many students are considered as bad students in that school. Examples of "bad" acts are breaking the legs of the teacher's chair, sticking the remaining chewing gum on the teacher's desk, and deflating the teacher's motorbike tire. A very challenging class to teach. Then I never advise the students there to be good students. I think if I did the same thing, I would get the same action that other teachers have experienced.
"... to know each other and developing early trust..." (Paris, 2011, p. 141)
I try to build their trust by, for example, I found out what he likes then I managed the activity that we could do together. There is no talk about "how come you can be so stubborn?!" Just listen to his stories. About his family. About his relationship with his girlfriend. About his hobby. Just Listening. Compassionate listening
"I had learned many incredible and difficult things about her life" (Paris, 2011, p. 147)
Speak as necessary if he needs a response from me. If he does not ask my response, or there is no signal that he needs a response, then I keep listening. No matter how tough a student he is to portray himself as strong, he still needs someone who can be trusted to tell stories, right?
".. he understood that I was not out to evaluate him but, rather, was interested in learning from and with him" (Paris, 2011, p. 141)
Also, it is important to keep listening so that the teacher knows that a student is an important person who is the source of the teacher's knowledge. It is also not good to feel that the teacher knows everything better than the student. Indeed, mathematics teachers generally understand classroom mathematics better than students. However, generally, that is about it. In other fields, students often understand better than teachers.
After that, it was much easier for me to advise him not to do bad things to other teachers and ask him to learn more about math and other courses. 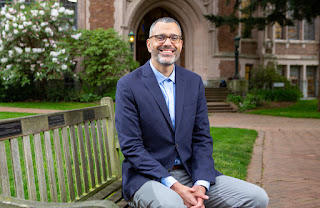 Django Paris
source: https://education.uw.edu/news/django-paris-named-editor-book-series-culturally-sustaining-pedagogies
"Yet, humanization between researchers and participants is not achieved through taking field notes in the back of classrooms" (Paris, 2011, p. 144)
Once when I taught at another level of education, outside of study hours, I often hung out with "students", for example, at McD or just traveling around on a motorbike for no definite destination. Just to have a bond connection to my students. I quote the word student because I prefer to be considered a friend rather than a math teacher. As a result, many of them think I am their brother and they still call for hours to talk about many stories about work, romance, and others. Once closeness and trust have arisen, giving advice becomes much easier, and they will not fight back and will not form a wall of separation between teacher and student.
And I remain connected to many of their lives, attending their high school graduations now two years after the study, writing letters of recommendation for jobs or college, texting about relationships or fights or college admission, checking-in when crisis (Paris, 2011, p. 147)
The theory described by Paris is actually not new in the world of education. In a practical setting, many teachers apply this and can bring about changes in the behavior of their students, but in a theoretical study setting and set out in SCIENTIFIC articles, this is really different and opens perspectives. Btw, I deliberately enlarged the scientific word because generally, scientific articles are only about empirical data, which is translated into the best sleeping pills. If I have trouble sleeping, I will usually read scientific articles so I can automatically fall asleep a few minutes later.
This article written by Paris is genuinely extraordinary and different. It is highly recommended to be read by educators who want to teach by heart and become "a friend who understands fully"!
By:
Angga Hidayat
Reference:
Paris, D. (2011). ‘A friend who understands fully’: Notes on humanizing research in a multiethnic youth community. International Journal of Qualitative Studies in Education, 24(2), 137-149.
Bahasa Indonesia Phd diary Phd life storytelling 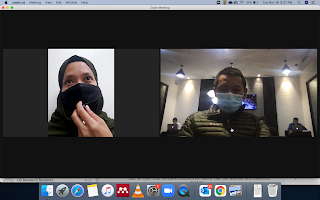 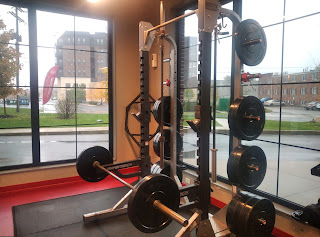 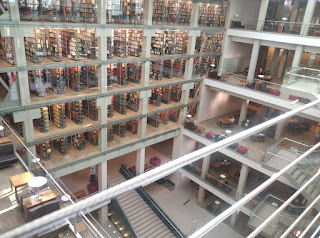